EU-USR: Comparative Research on University Social Responsibility in Europe and Development of a Community Reference Framework

The EU-USR project is conceptualized in theLifelong Learning Programme, funded by the European Commission, and it is executed as part of the Erasmus Multilateral Projects, with a special focus on the Social Dimension of Higher Education. TheEU-USR Consortium integrates seven partners, each of them are active in the field of social responsibility: UNIR, University Politechnica of Bucharest, Scienter CID, la Fundación General de la Universidad de Granada-Empresa, University of Porto, MENON Network and the University of Edinburgh.

Several preliminary researches by the consortium show a current imbalance in terms of actions in social responsibilities among universities from different regions and European universities, and particularly an East-West unbalanced situation, where HE institutions of the Western and Southern Europe are more advanced than those in the East of Europe. Furthermore, this situation is confirmed by the report “Social Responsibility of the Andalusian University System”.

In this context, EU-USR aims at providing a considerable input to improve the situation, creating a European Model of Social Responsibility of Universities.

Investigation of the field and innovative character

There have been many individual and collective research works on this subject, mostly originated in the business world. In Europe, many universities have developed some university social responsibility actions to different degrees.

Against this background, the main innovative contribution of the USR project is lined to its holistic approach. EU-USR will identify gaps in terms of practices, competencies and policy,then will analyse them through the lense of actual bottom-up good practices existing in EU universities, and will design a comprehensive strategy that meets the needs and problems of each EU region, adapting to the different EU contexts.

The project is structured in seven Work Packages (WPs) which is led by one partner, the so-called WP leader: 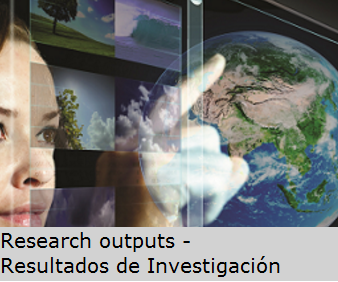