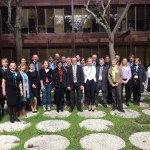 On the 16th and 17th of February 2017, I attended a workshop in Seville together with representatives of Ministries of Education of most EU Member States, experts, European Commission policy makers as well as representatives of intergovernmental organizations such as UNESCO,OECD and the World Bank.

My participation was connected to the Study “Member States Policies on Open Education”  that UNIR is running on behalf of the European Commission’s Joint Research Centre in Seville, with the aim of exploring and analyzing existing national policies aiming at opening up Education.

During the workshop, which was organized as a part of the work that JRC is doing in the field of Open Education participants discussed how to reach “a systemic approach to policy making in open education, in order to modernize education and promote innovation at all levels”.

In other words, Ministries met to help JRC and the European Commission to design some meaningful recommendations targeted to European governments, that – if adopted – should enhance education inclusiveness and access in the long run by opening up educational systems at different levels. 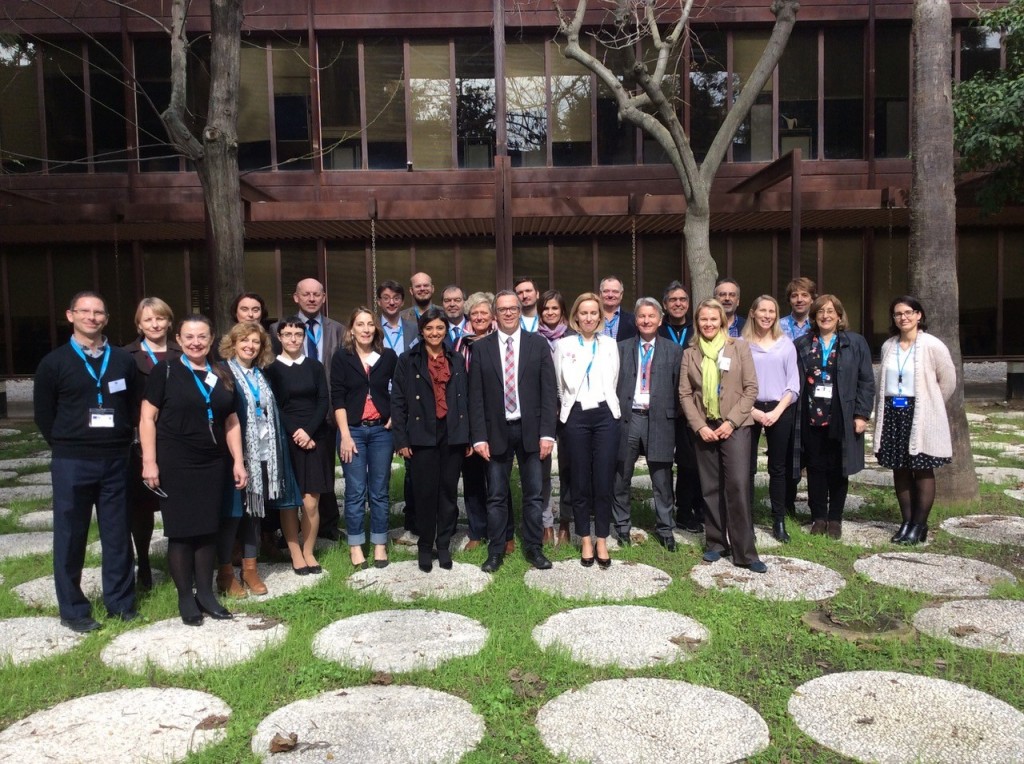 Interestingly, this Europe-centered exercise was run by engaging international actors such as UNESCO, who brought to the debate a number of inputs connected to the work on OER that they have been doing in the past almost 15 years or so.

Some personal considerations from the workshop. First, the event confirmed the findings of our study, that is that many open education developments are happening across all Member States, also – in many cases – without specific OE Policies. Open Education is more and more embedded in different initiatives, from general ICT strategies, to Lifelong Learning National Plans, to Open Government Plans…

Second, a general willingness to learn from each other and to plan towards actual policies permeated the whole workshop, along the idea that Ministries should not convince each other that open Education is a good thing, but they should work together and learn from each other, building for example on “champions” such as Slovenia with is Opening Up Slovenia initiative.

From the discussions, it clearly emerged that Open Education is a complex issue, subject to continuous negotiation between policy makers and civil society, involving different institutions, people, approaches and visions. Further, it is an issue connected with different aspects of openness (Open source, Open science, Open data, Open Government) and is grounded in the different cultures and traditions that each member State has towards open learning. 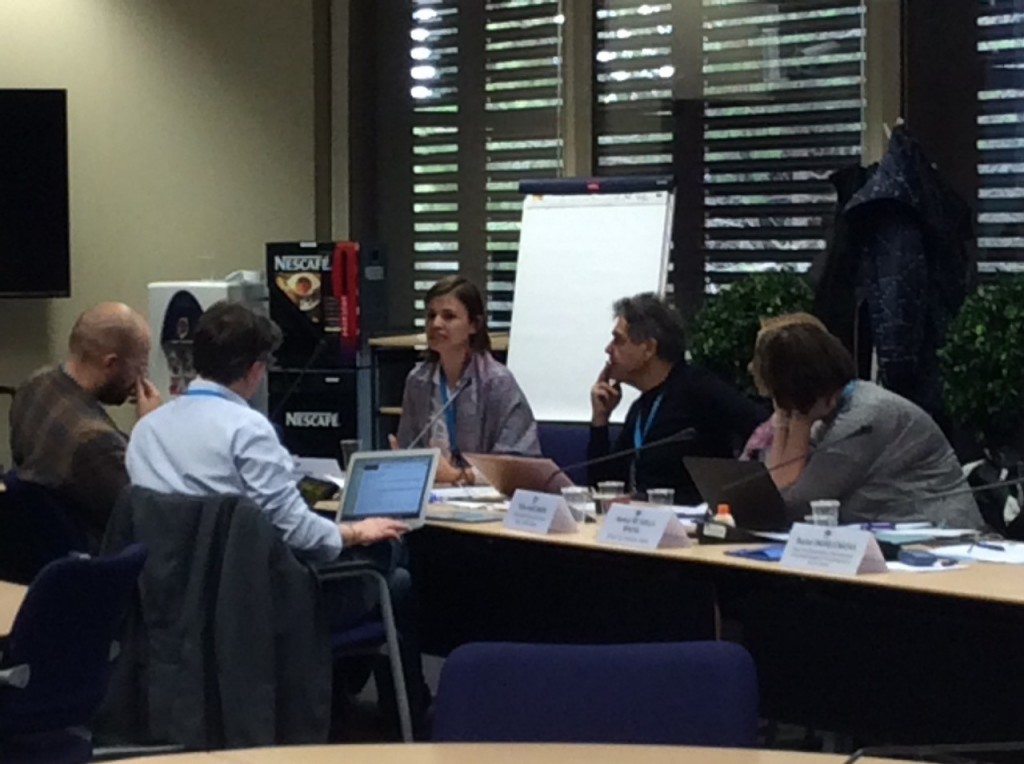 The workshop was successful since participants agreed on themes important components of possible future policies aiming to atone up education, that should deal – among other things – with awareness raising (most stakeholders still are nit aware of the many benefits and possibilities of openness), building Open Education ecosystems (able to connect formal and informal learning as well as to influence employability and citizenship), supporting the mainstream of OER, experiment enabling models of Open Education (dealing with innovative funding schemes and incentives), promoting Open Educational Practices, and – last but not least – supporting research & evidence on Open Education.

Now, the results of the workshop will be now structured by the JRC and will take the shape of policy recommendations, that should inform European, national and regional policies on education in the years to come.

The next appointment for this discussion will be the UNESCO OER World Congress in September 2017, five years after the historical World OER Congress in Paris in 2012. The hope is that this open collaboration between the European Commission, UNESCO and other international stakeholders, aimed to address from different but coherent viewpoints the complex but very urgent issue of how to open up education, will be able to “keep the openness flame alive”, especially in these times we are living.

UNIR Research, the UNESCO Chair on eLearning and the ICDE Chair in OER at UNIR will attend the World Congress in Slovenia to follow up on Open Education from all the above-mentioned fronts.